okay, so we didn’t go to belfast purely for the purpose of drinking beer, but it was quite a happy upshot that there was quite a lot of beer involved. that was thanks largely to our friends kristen and john, a local couple who are passionate beer drinkers and planned a whole pub crawl for us on the basis of wanting some good brews.

like the rest of the island, northern ireland is slowly dipping its feet into craft brewing. there aren’t yet a lot of breweries, but the ones that do exist are brewing some seriously delicious stuff and operating lovely brewpubs that cater for great food and brews.

here’s what and where we drank in belfast. 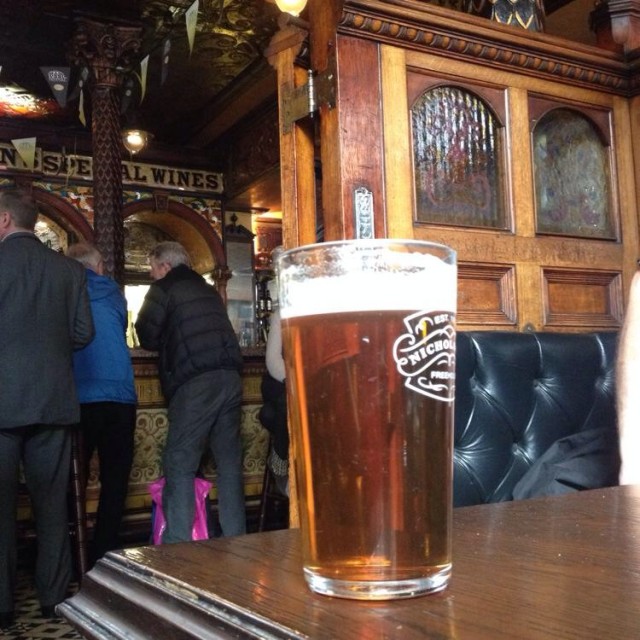 this victorian pub owned by the national trust is easily the most beautiful boozer in belfast. well known and a tourist favourite, it’s hardly off-the-beaten-track, but who cares? the line of horseshoe-shaped booth snugs, where locals readily cram in with tourists and make friends, is proof enough in the pudding, not a mind the newly installed selection of local craft brews. on this instance, i opted for a scullion’s irish ale by local top dog hilden brewing co as a taster for what was to come later when we visited their belfast brewpub. also on tap was the co-branded adnams/camden south town, as well as expertly-poured guinness. you will come here for one and stay for four.

i’ll be fair and say this wasn’t my favourite of the pubs we went to in belfast, but that was largely because the others were so good rather than this one being bad, persay. yes, it was full of YOUNG PEOPLE but it also has a spacious outdoor courtyard and comfy couch tables, as well as a few nice brews on tap. i had the house hudson craft brew, which is brewed with the bar’s name by hilden. all in all, a good place to go for a few preliminary beers or if you’re heading on a night out and want to see some local nightlife without going to a nightclub.

this place was quite new when we were there. so new, in fact, that none of our in-the-know, beer-loving belfastian friends had even been there yet. the weird thing was, i had been here, some years ago on a random overnight to belfast. my friend and i had checked into the grotty hostel next door and noticed this pub on the corner, complete with security cage around the front door. eventually the pub went dormant and last year it was bought up and transformed into, basically, a hipster pub (if belfast even has hipsters, a notion which i am still dubious about).

suffice it to say this pub was my favourite on the trip. there was a band of 20-sometings playing traditional irish music at the back and a selection of taps to rival anywhere else for northern irish craft beer. it was welcoming, with cosy banquettes, candles and twinkle lights. the polar opposite of the troubles-cage pub i’d seen (and not ventured into, obviously) so many years ago. 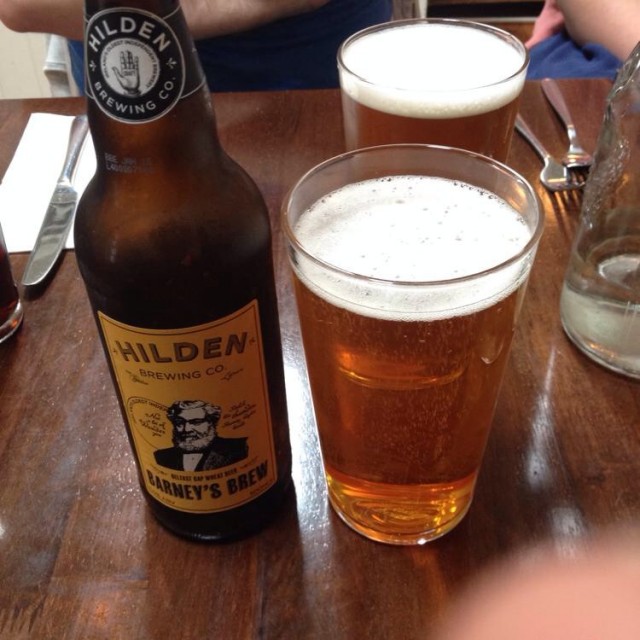 wow, how many praises can i sing about molly’s yard? the home pub of hilden brewing co., this lovely pub is situated on botanic avenue near queens university and has two levels – a downstairs bar area and an upstairs dining room with airy skylights and fresh, chic tables. despite feeling fairly posh, the prices were super reasonable and the nosh was amazing – perfect for a saturday lunch – paired with hilden’s beers. they were all good but the highlight was barney’s brew, a malty, spicy wheat-style beer with herby hints. the nut brown was also outstanding, in addition to all the other hilden brews i tried and sampled around belfast over the weekend (they are pretty ubiquitous). 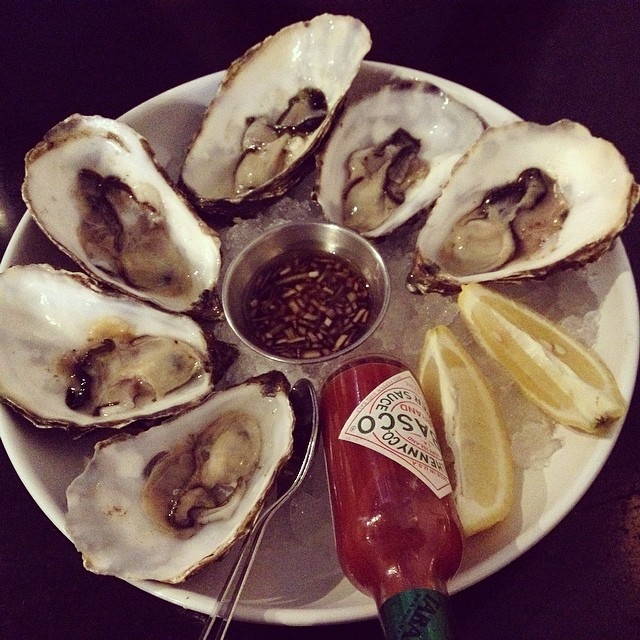 oh mourne, you are lovely! we queued up with a huge group of chinese students for a sunday lunch table at this long, modern seafood bar, but the presence of tourists did not dampen our meal. in fact, everything was outstanding here from start to finish. the fish dishes were gorgeous but probably the highlight were the fresh oysters au naturel accompanied of course by a pint of the house mourne stout (brewed by whitewater brewery), a lush, velvety irish stout that perfectly washed down the salty shellfish. an absolute must if you’re in belfast.